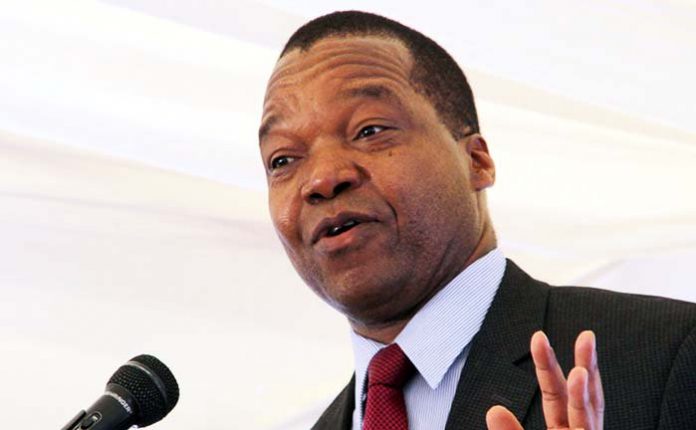 HARARE – In a bold move that is set to pile pressure on the country’s already struggling populace, the Reserve Bank of Zimbabwe issued a press statement advising that effective 21 May 2019 the procurement of fuel by the Oil Marketing Companies (OMCs) shall be done through the interbank foreign exchange market. Previously, OMCs accessed foreign currency from the Apex bank at an exchange rate of 1:1 between the RTGS dollar and the US dollar. Zimbabwe’s official interbank foreign exchange rate as at 20 May 2019 stood at US$1 to RTGS$3,4832. The Reserve Bank of Zimbabwe believes that this policy intervention will promote the efficient use of foreign exchange and to minimise and guard against incidences of arbitrage within the economy.

All things being equal, the new monetary measures on OMCs will increase fuel prices in Zimbabwe by 248 percent, assuming that OMCs will secure their foreign currency needs on the interbank foreign market exchange at today’s exchange rate of US$1 to RTGS$3,42832.

If government’s credit facility fails to sufficiently support the country’s foreign currency needs, OMCs will be forced to source foreign currency from the black market at an exchange rate of US$1 to RTGS$6. This would trigger a 500 percent increase in fuel prices from the current RTGS$3,36 and RTGS$3,11 for blended petrol and diesel 50 respectively.

Under similar circumstances that have led government to come up with this policy intervention, what  if oil marketing companies move in to sell fuel in foreign currency to avoid exchange rate and foreign currency challenges?

In a country where foreign currency is scarce, Zimbabwe’s oil marketing companies may consider utilising their hard earned foreign currency on alternative business opportunities that offer them more financial returns and lesser regulatory controls. This alternative view will lead to the closure of many oil marketing companies in Zimbabwe, leading to a protracted shortage of fuel to oil Zimbabwe’s transport system and industries.

These fuel price increases will put a huge dent on Zimbabwe’s agriculture, manufacturing and transport sectors through unexpected cost increases, leading to product price increases, high travel costs and a decline in national output on account of fuel, foreign currency and energy challenges affecting the country. One may argue that the country has a subsidised public transport network. But the question is, is this public transport network capacitated to efficiently and effectively serve the country’s needs?

In January 2019, petrol and diesel prices in Zimbabwe more than doubled, leading to demonstrations and business closures that nearly crippled the southern African country. If history informs the future, this incident points to a nation in economic turmoil as the country’s consumers continue to carry the economic cross.

The question now is, will the Zimbabwe government’s interventions contain economic pressures that this fuel price increase has created?

Below is a full statement from the Reserve Bank of Zimbabwe on the new policy measure. 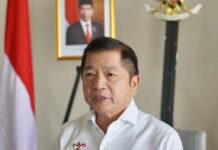 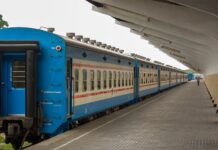 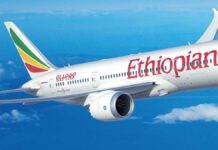 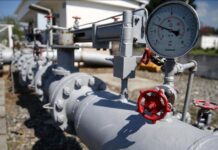 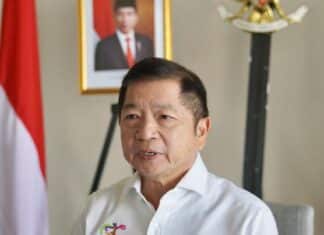 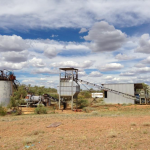 January 30, 2020
QUEENSLAND- The sale of a small gold project in Australia has been delayed after a member of the Hong Kong-based buyer's family showed symptoms of coronavirus,... 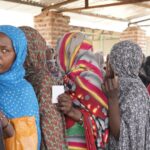 June 17, 2022
One-third of Sudan’s population, or 15 million people, is facing acute food insecurity, according to a new assessment released on Thursday by the World... 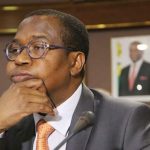 July 27, 2022
Zimbabwean Finance Minister Mthuli Ncube is due to present the 2022 supplementary budget on Thursday, following skyrocketing inflation that has since eroded this year's... 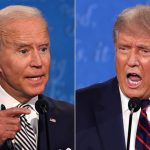 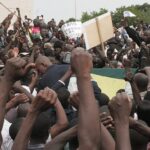 June 21, 2022
Civic space is shrinking, together with a rise in human rights violations during peaceful protests worldwide, while governments adopt an increasingly militarized approach to...