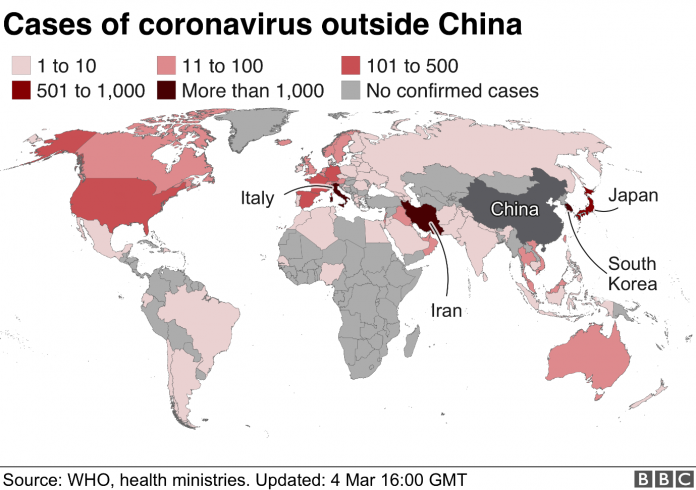 LONDON – As coronavirus cripples the Chinese economy, hardly anyone there is buying diamonds.

Diamond sales in China have collapsed since the outbreak of the virus as shoppers stay home. De Beers, the biggest diamond miner, said sales fell by more than a third last week, from its first sale of the year in January.

“There’s been a full shutdown in China and other parts of the Far East, and that’s stalled demand,” said Anish Aggarwal, a partner at specialist diamond advisory firm Gemdax.

China’s economy is heading for a first-quarter contraction due to the virus outbreak as consumers stay home and factory output remains disrupted. The virus has paralyzed the nation’s auto industry, with car sales having their biggest monthly plunge on record.

The slump in Chinese diamond demand is causing a ripple effect back to cutters, traders and ultimately the mining companies like De Beers.

The Anglo American unit had given its buyers special permission to refuse to buy goods destined for China.

The coronavirus comes as the diamond industry is still reeling from a disastrous year. Profits collapsed after a glut of both rough and polished stones destroyed margins for the industry’s crucial middlemen who cut, polish and trade diamonds.

While De Beers is shielded by the balance sheet of its parent and operating the world’s best mine in Botswana, the pain has been worse for smaller rivals. Petra Diamonds traded at a record low last week, while rival Lucara Diamond is at a seven-year low. Firestone Diamonds, which has struggled to ever produce valuable stones, said last week it was delisting from London.

“The secondary rough diamond market came to a standstill because of the coronavirus,” said Guy Harari, founder of rough diamond pricing analysis company bd-intel. “During Alrosa’s sales cycle that was earlier in February, dealers managed to trade the goods, but during De Beers sight the market stopped completely.” – Reuters 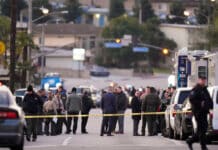 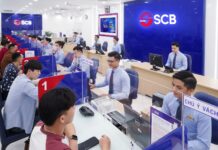 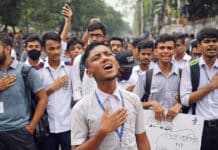 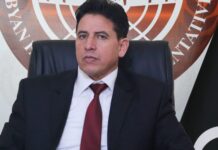 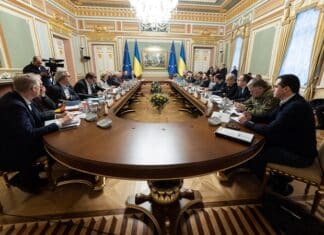 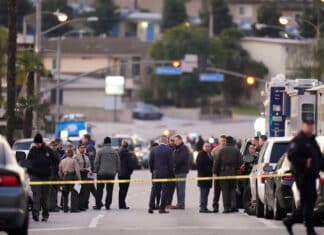 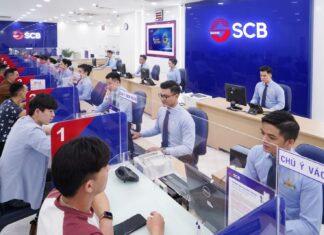 April 2, 2019
JOHANNESBURG - The CEO of South African Tourism, Sisa Ntshona, has been suspended, the board said in a statement on Tuesday. The board is investigating allegations received against... 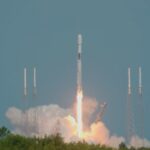 June 8, 2022
SpaceX launched a Falcon 9 rocket Wednesday from Cape Canaveral with a telecom satellite for Egypt’s Nilesat. The Falcon 9 lifted off with the... 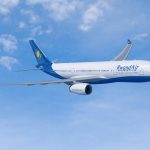 February 20, 2019
HARARE - East Africa’s rapidly expanding airline, RwandAir says it is working out a strategy to increase tourist traffic from that region into Zimbabwe following... 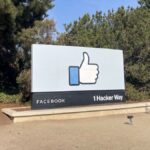 November 10, 2022
Meta Platforms Inc., the parent company of Facebook, said on Wednesday that it would lay off 13 percent of its staff, or more than... 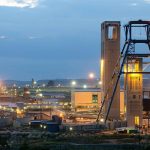