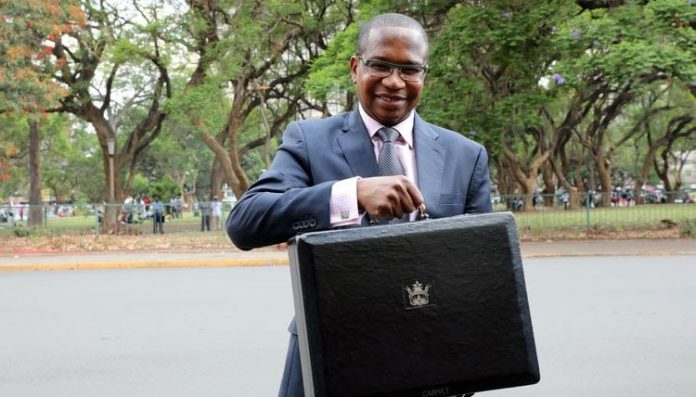 Harare – As the value of Zimbabwe’s currency continues to tumble against major currencies, the country’s ZWL$63.6 billion national budget for 2020 has shrunk by US$128 million in real value within a month, ENN reports.

On the 20th of November 2019, Zimbabwe’s mid-rate on the interbank forex market was at ZWL$16.0505 against the United States Dollar. The 2020 national budget was presented on the 21st of November by Finance Minister Mthuli Ncube. Applying the interbank mid-rate, the budget was equivalent to US$3.96 billion. As at the 17th of December 2019, Zimbabwe’s average interbank forex rate was at ZWL$16.5850 against the United States dollar. This confirms that Zimbabwe’s national budget is now valued at US$3.83 billion, indicating a 3% fall in value within 25 days.

The budget’s loss of real value signals economic challenges that lie ahead for Zimbabwe in 2020, including wage pressures from civil servants and the private sector. Compounding these challenges are high replacement and maintenance costs for plant and equipment, whose replacement values are pegged in foreign currency in recognition of their import costs.

In April 2019,the IMF staff and the Zimbabwean authorities reached an agreement on macroeconomic policies and structural reforms to underpin a Staff Monitored Program whose aim was to implement a coherent set of policies that can facilitate a return to macroeconomic stability.

Against this background, if this local currency value erosion continues, aggregate demand in 2020 will remain constrained in spite of government’s marginal interventions on value added tax and income tax thresholds. Although Zimbabwe’s month on month inflation for November 2019 fell to 17.5% from October’s 38.75%, the country remains vulnerable to foreign currency driven economic challenges, which may be borne by companies in an effort to improve aggregate demand for their products and services. In the wake of electricity shortages, the cost of doing business in Zimbabwe has risen, making most local products uncompetitive on price within the region. This has worsened foreign currency generation abilities for most local corporates.

With the imminent introduction of high denomination bank notes in Zimbabwe within the first quarter of 2020, both the formal and parallel markets for foreign currency look set to shoot up driven by increased monetary supply, adding further pressure on consumers’ low disposable incomes. Monetary authorities may argue that the cash injection will be matched by a withdrawal of broad money in circulation, but the question is, how do you explain the loss of value by the local currency against other currencies when you introduced the small denomination bank notes in November 2019 under a similar process?  Currently, Zimbabwe is a dichotomy economy when it comes to the currency in use. Government policies are partly in local currency and partly in United States dollars, in the process diminishing market confidence in the local currency. This government position distorts market fundamentals and creates opportunities for arbitrary financial behaviour. Already, the informal market is trading in foreign currency, with some formal businesses gravitating towards that. Without a clear and decisive action on foreign currency generation, financial resource allocation and financial accountability by the Zimbabwe government and its monetary authorities, Zimbabwe risks sliding back to a market driven United States dollar economy in 2020 as citizens try to hedge against exchange rate risks. 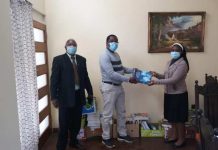 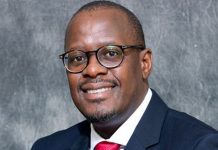 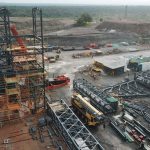 June 15, 2019
LUSAKA - Zambia has no plans to seize the assets of Quantum Minerals Ltd and the copper producer intends to stay in the... 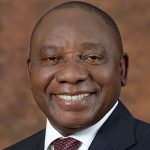 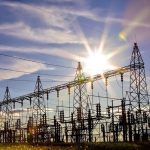 August 14, 2019
HARARE - An agreement signed between Zimbabwe and South African power firm, Eskom tying Harare to pay weekly installments of US$890 000 to... 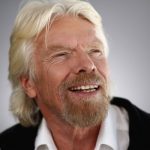