Home Economy Zimbabwean Billionaire Sheds US$1.7 bln Within a Year 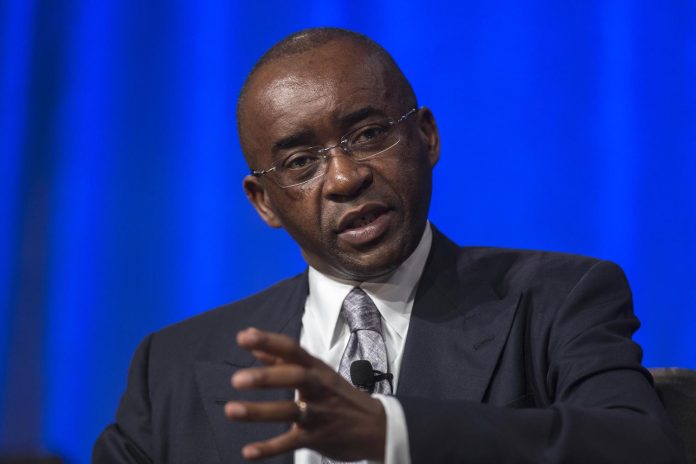 HARARE – Zimbabwean billionaire Strive Masiyiwa has lost US$1.7 billion within a year, ENN reports. According to a Forbes 2020 report on Africa’s billionaires, the Telecoms mogul, who was valued at US$2.8 billion by Forbes in 2019, is now worth US$1.1 billion.

The 39% drop in Masiyiwa’s networth within a year is indicative of the impact of Zimbabwe’s economic policies on local investments. Masiyiwa, who is primarily invested in Zimbabwe, was not spared by Zimbabwe’s economic challenges and policy changes.

In his 2019 inflation report, renowned Zimbabwean Economist John Robertson, the Consumer price inflation saga for 2019 ended with prices an average of 521,15% higher than in December 2018. Consequently, the Consumer Price Index ended the year at 551,6 as illustrated on the graph below.

Between January 2019 and January 2020, the price of fuel in Zimbabwe has risen by a cumulative 1,284 percent. With a recurrent energy crisis that has dwindled productivity and eroded profitability across industries, Zimbabwean businesses lost significant values to economic challenges and policies in the year 2019.

Masiyiwa is also invested in mobile phone networks in Burundi and Lesotho, and investments in fintech and power distribution firms in Africa. The Billionaire and his wife Tsitsi founded Higherlife Foundation, a philanthropic organisation that invests millions of dollars annually to support orphans and vulnerable children in Zimbabwe and Africa at large.

The United Nations has predicted a gloomy 2020 for Zimbabwe’s economy in the year 2020 by forecasting a 2.5% economic contraction in its World Economic Situation and Prospects report for 2020. On the contrary, Zimbabwean authorities are forecasting a 3% economic growth in 2020. Amid these contrasting views, Masiyiwa’s networth at the end of 2020 can be an alternative mirror on Zimbabwe’s economic performance for the year. 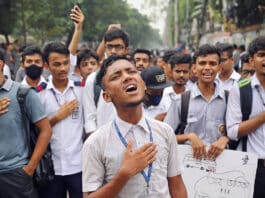 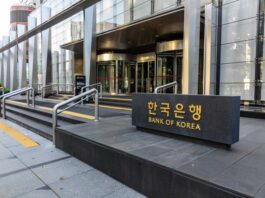 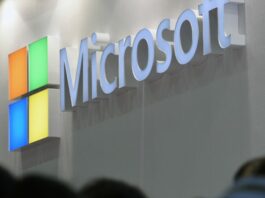 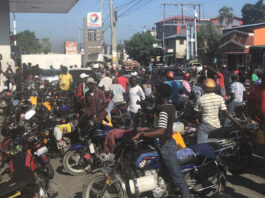 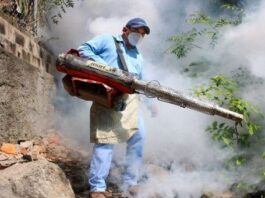