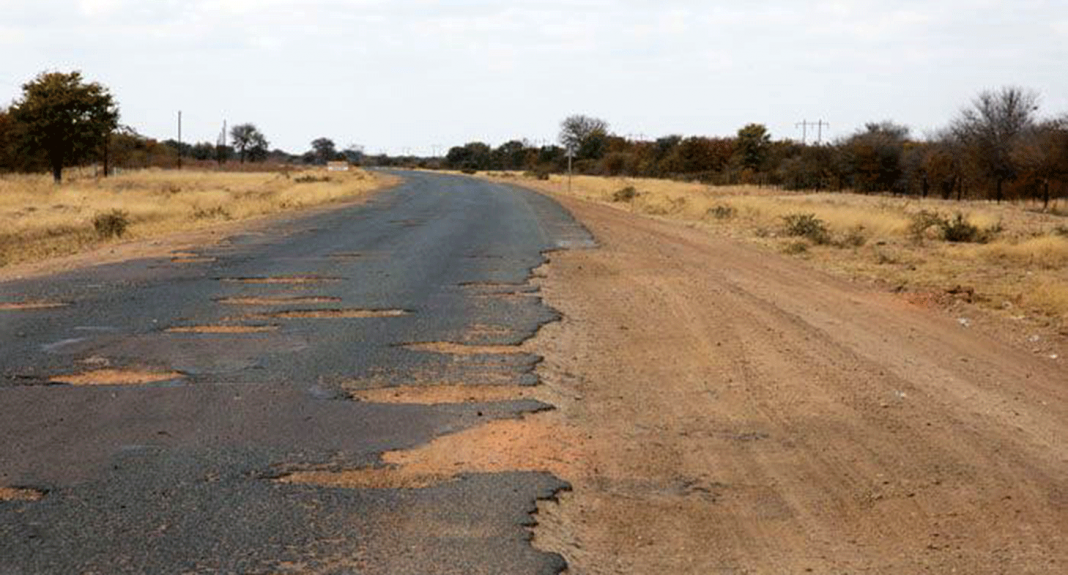 This report comes at a time the southern African country is grappling with serious energy challenges, an endemic water crisis and a dilapidated transport network after decades of infrastructural neglect.

According to the World Bank, economic development for most African economies is directly linked to better structural policies and infrastructure improvements. In the case of Zimbabwe, both indicators stagnated in the late-1990s as politics took centre stage, leading to a plethora of infrastructure and policy related challenges.

A 2011 World Bank infrastructure report titled Zimbabwe’s Infrastructure: A Continental perspective asserted that   Zimbabwe would require US$962 million of public and US$460 million of private funds annually to meet most pressing infrastructure needs, including rehabilitation of existing stock and upgrades. Over the years, these funds were not availed to improve national infrastructure as Zimbabwe’s economic mismanagement, tainted human rights record and political isolation further degraded the country’s infrastructure through over-usage, poor maintenance and neglect by foreign investors.

On 2 August 2019, the Zimbabwe Lawyers for Human Rights (ZLHR) in collaboration with the Community Water Alliance (CWA) released a press statement registering concerns over reports on an outbreak of typhoid in some parts of capital city Harare’s high density suburbs. “According to media reports and monitoring reports by CWA’s health monitors, typhoid cases have been recently recorded in some of Harare’s high density suburbs. More than 800 cases of typhoid have been recorded since January and several people have received treatment”, the report says. This humanitarian call comes at a time most cities in Zimbabwe are enduring days without access to clean water due to a combination of infrastructure deficiencies, a shortage of water treatment chemicals, and natural water shortages.

From an energy perspective, Zimbabwe is enduring 18 hours of electricity load shedding every day as foreign currency shortages, a huge external debt and a depleted water base at its Kariba hydro power unit expose the country’s energy infrastructure deficiencies.

In the wake of intermittent power interruptions that continue to disrupt mobile communication and mobile transactions, the country’s leading mobile network operator by subscribers indicated that it requires at least US$60 million to upgrade its base stations to solar.“1 300 of our base stations run on generators for over 18 hours a day and consume two million litres of fuel every month. We only receive 25 percent of this fuel due to the current shortages”, said Econet Wireless Zimbabwe. In light of the above, Zimbabwe urgently needs huge financial investments and a robust re-engagement strategy targeting the international community in order to unlock funds to fix its broken infrastructure before sinking the nation into a deeper humanitarian crisis.

April 8, 2019
HARARE - Zimbabwe has violated a string of domestic laws and regional protocols during its unrestrained borrowing offensive that has thrown its economy into debt distress,...

July 1, 2019
HARARE - Zimbabwe’s leading digital funds transfer platform, EcoCash has moved over $78 billion in transactions since its launch in 2011, demonstrating the high demand...

Enormous challenges lie ahead for Zimbabwe

September 25, 2019
BULAWAYO - Falcon Gold Zimbabwe Limited, one of the country’s biggest and oldest gold mines, was on Tuesday readmitted into the Zimbabwe Stock Exchange (ZSE),...

February 26, 2019
MALABO - Up to 1 500 chimpanzees could be killed by a new Chinese dam that will swamp a crucial sanctuary for the endangered...