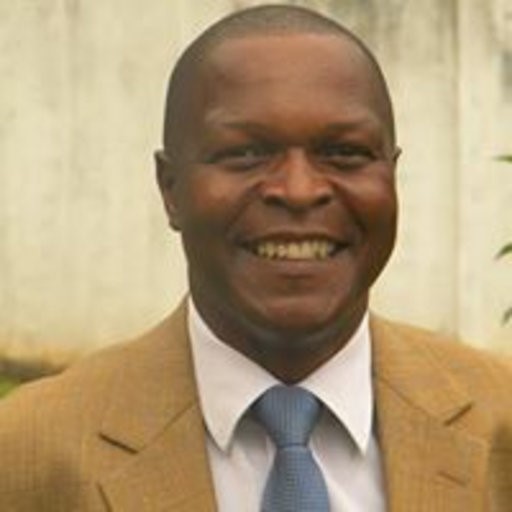 HARARE – Zimbabwe’s gold mines have scope to contribute $400 million to State revenue if President Emmerson Mnangagwa’s government succeeds in implementing attractive policies that can drive the mining industry, a paper written by the Gold Producers Association has indicated.

In 2018, the gold mining subsector contributed about $140 million to the fiscas, according to a report by the association, which is titled Gold Industry Growth Strategies, which was written by Thomas Gono, who chairs the grouping of bullion producers.

The paper’s tabulations conclude that $400 million in State revenues can be achieved.

He says it was imperative that the southern African country increases efforts to build the gold mining industry, one of the biggest contributors to export revenue, if it is to achieve its Vision 2030 strategy.

Under Vision 2030, Zimbabwe targets to drift out of its current quagmire and transform its economy to upper middle-income.

The Zimbabwe government has said the mining sector, together with manufacturing, tourism and agriculture, will be driving this transformation.

“Gold output could have been in excess of 50 tonnes by 2018 assuming a five percent annual increase in output from the 1999 localised peak due to moderate capital injection,” Gono’s paper noted.

“The industry has huge scope for further growth as it still has excess capacity (with average capacity utilisation estimated at 72 percent in 2018). The gold industry has grown phenomenally over the past decade, with gold output having increased from 3,6 tonnes in 2008, to peak at 35 tonnes in 2018. Gold revenue has also increased significantly from $110 million, to US$1,35 billion during the comparable periods,” noted the paper.

The Chamber of Mines of Zimbabwe has said gold mines can generate up to $4 billion if fresh capital of about $1 billion is secured in the next five years.

“For every dollar created in the gold industry an estimated $3 will be created in other sectors of the economy arising from the multipliers,” he said.

“The indirect multipliers include the indirect and induced impacts of the mining sector to the economy [backward linkages (e.g. transport, supplies, professional services) and forward linkages (e.g. electricity generation) etc. The formal gold industry has created in excess of 12 000 direct jobs (25 percent) of total formal mining employment of around 40 000 and an additional 33 000 in indirect jobs. Further, the artisanal and small-scale sector is estimated to absorb in excess of 500 000 people. The gold industry contributes 18 percent of its revenues to government revenue through tax payments and other fiscal charges,” he said.

“We can actually contribute $4 billion by 2023 and make significant contribution to foreign direct investment. But the gold sector requires in excess of $1 billion in the next five years to sustain the growth and development of the sector to achieve the 2023 target,” the paper noted.

June 24, 2019
HARARE - Zimbabwe’s government on Monday abolished a multicurrency system that has been in force since 2009 saying only the domestic currency can only be...

June 8, 2022
The World Health Organization (WHO) chief said today that monkeypox infections in non-endemic countries have passed the 1,000 mark and the risk of it becoming established...

January 23, 2020
HARARE - The Confederation of Zimbabwe Industries (CZI) has warned of tough competition revenue losses across sectors when the Economic Partnership Agreement (EPA) with...