The violations, which have been accepted by the bank, where made by its Zimbabwean unit, Standard Chartered Bank Zimbabwe (SCBZ), according to a statement released on Tuesday.

SCBZ was said to have allowed almost 1 800 transactions worth US$77 million to be processed through its network.

“Separately, between May 2009 and July 2013, SCB (Standard Chartered Bank) Zimbabwe processed transactions to or through the United States involving Zimbabwe-related Specially Designated Nationals (SDNs) or entities owned 50 percent or more, individually or in the aggregate, by one or more Zimbabwe-related SDNs. These transactions constituted apparent violations of the Zimbabwe Sanctions Regulations (ZSR), 31 C.F.R. Part 541. SCB will remit $18,016,283 to OFAC to settle civil liability relating to the apparent violations of the ZSR,” the US Department of the Treasury’s Office of Foreign Assets Control (OFAC) said in a notice Tuesday.

Under the sanctions that have been blamed by Zimbabwean President, Emmerson Mnangagwa for destroying the economy, the US restricts the movement of money owned by Zimbabwean state firms and individuals on its sanctions list.

According to the charges, the total base penalty amount for the bank’s Zimbabwe-related violations is US$26,690,789.

OFAC noted in the statement; “Multiple SCBZ (Standard Chartered Bank Zimbabwe) personnel appear to have been unaware that the bank’s customers (including those on the SDN list) could use their SCBZ-issued credit cards outside of Zimbabwe (including in the United States)”.

In March, Mnangagwa fired the broadside at the United States of America for renewing the sanctions.

He said the sanctions were “illegal” and had violated the rights of long suffering Zimbabweans.

“As I speak the United States has renewed illegal sanctions on Zimbabwe. We fought the liberation struggle to gain peace and we don’t pose any type of threat to any country in the world,” Mnangagwa said. He was speaking at the country’s heroes acre at the burial of army general, Emilio Munemo.

Mnangagwa, who was commenting for the first time since US President Donald Trump renewed the global embargo, called for the “unconditional removal” of the measures that were imposed on Harare over allegations of human rights violations and several other ills committed under former president Robert Mugabe’s rule. 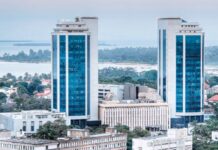 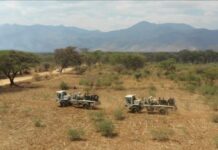 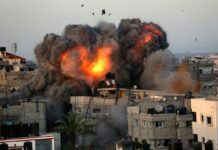 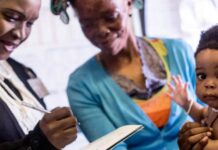 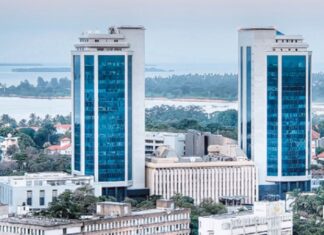 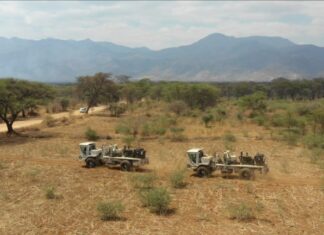 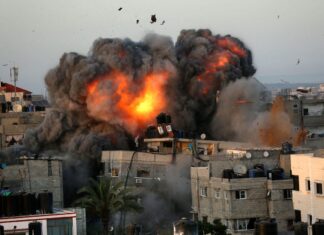 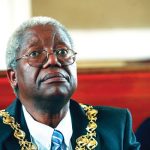 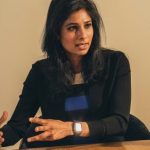 April 10, 2019
LUSAKA -The International Monetary Fund has projected that Zambia’s economic growth will fall to 2,9 percent next year from the 3,1 targeted for this year. In its annual... 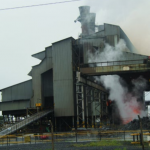 Zimbabwe’s US$250 Million Chrome Operation Up in Smoke 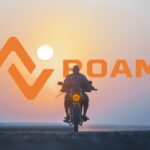 April 17, 2022
Kenya-based electric mobility company Opibus has announced a rebrand, and will now be known as Roam. Its remit is to electrify the African transport... 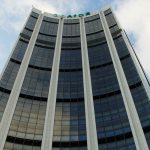 July 21, 2022
The Board of Directors of the African Development Bank Group (AfDB) has approved a $1.4 million technical assistance grant to the Export Trading Group...