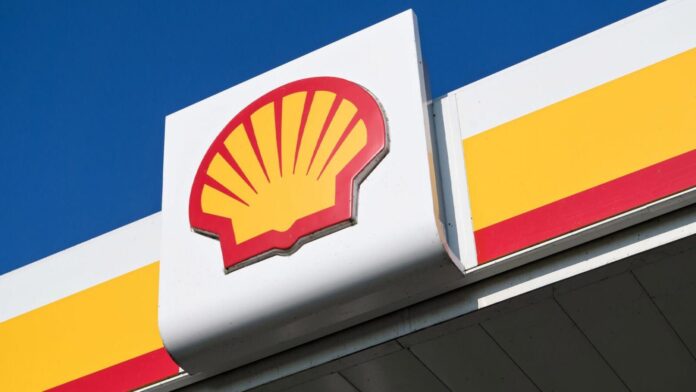 Russian gas firm Gazprom said on Tuesday that it would cut off gas flows to Denmark’s Orsted and to Shell Energy for its contract to supply gas to Germany after both companies failed to make payments in rubles. The cuts will be effective from today, June 1 Gazprom said.

In response to Western sanctions, Russia has already cut off gas supplies to Poland, Bulgaria, Finland and the Netherlands, which refused to make payments in line with a demand that requires rouble accounts to be set up in a Russian bank as part of the settlement scheme.

The move by Gazprom comes after European Union leaders said they will block most Russian oil imports by the end of 2022 to punish Moscow for invading Ukraine.

Orsted had said on Monday that Gazprom Export could stop supplying gas but said such a move would not immediately put Denmark’s gas supplies at risk.

Shell has said it will work to keep gas flowing to its customers in Europe after Russian energy firm Gazprom said it would cut supplies.

Shell has taken a hit of $5bn (£3.8bn) from offloading its Russian assets as part of its plans to withdraw sever ties with the country. It also confirmed it had quit its joint ventures with Gazprom.

The firm pledged in April to no longer buy oil from Russia but said contracts signed before the invasion of Ukraine would be fulfilled.

Shell was criticised when it bought Russian crude oil at a cheap price shortly after the war began.

Gazprom also said it had been told by Shell Energy Europe Limited that it would not pay in roubles for gas supplied to Germany. It added that the contract stipulated gas supplies of up to 1.2 billion cubic meters per year.

Gazprom said Shell and Orsted had failed to pay for gas deliveries by the end of the working day on May 31 and stop deliveries until they paid in line with Russian demands.

November 18, 2020
Leading manufacturer of consumer staple and durable goods for the mass market, Innscor Africa Limited, made strides in the midst of a harsh operating...

The US Announces $700 Million Military Aid for Ukraine

June 2, 2022
US President Joe Biden announced $700 million in additional security assistance to Ukraine on Wednesday as the war drags on in the eastern part...

November 9, 2022
Lebanese Health Minister Firas Abiad said on Tuesday that his country will launch the first-phase vaccination campaign against cholera on Saturday as the outbreak...

October 5, 2022
Ukraine shipped 77,400 tons of foodstuffs through its seaports on Monday, bringing the total exports under a key grain deal signed in July to...